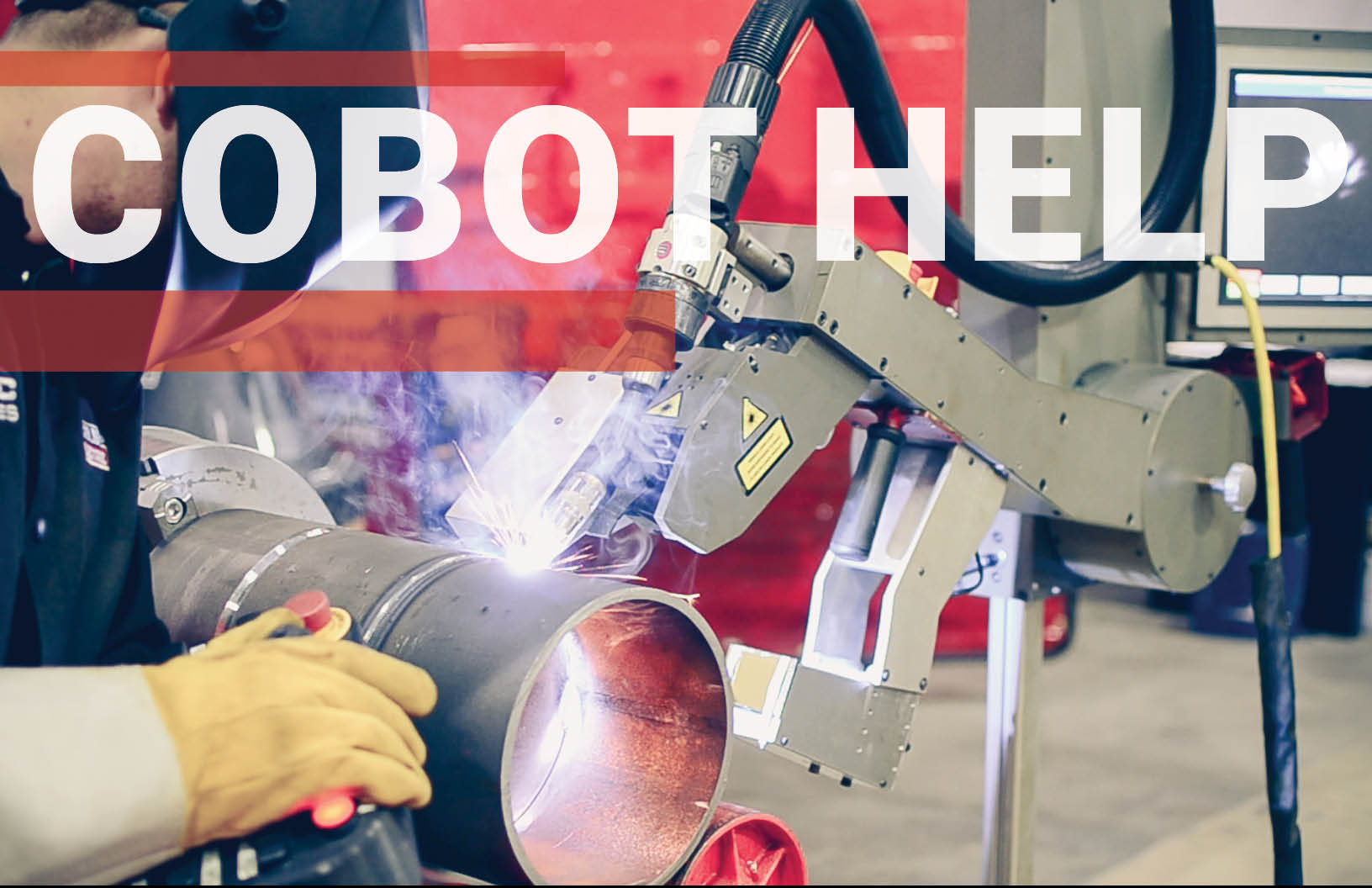 Robotics will have a significant impact globally over the next five to 10 years, being employed in industry, service and residential applications around the world. As seen in the international Federation of Robotics’ World Robotics Report, industrial robots are projected to grow to 2.6 million in 2019, which is about 1 million units more than the industry’s record breaking year of 2015.

According to another firm, Research and Markets, the collaborative robots (cobots) industry, in particular, is forecast to “grow from $175.5 million in 2016 to $3.8 billion by 2021, at a high CAGR of 85.08 percent over the forecast period.” This rapid growth is driven by multiple factors, such as rapid technological development, increasingly competitive international markets and unparalleled growth in the U.S. economy.

While the cobot industry grows, the fabrication industry is likely to be affected by a number of factors, including the ongoing skills gap and the announcement from the U.S. Department of Commerce that all imported steel and aluminum is now in the same class as those metals that threaten to impair  Read More…