B.C.’s marine tech sector is riding a wave of innovation 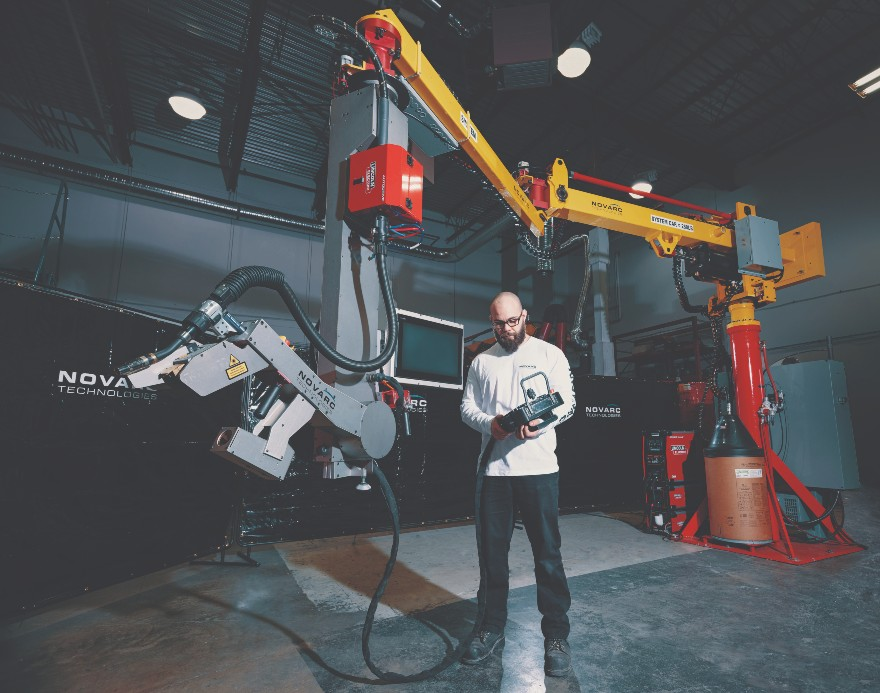 Published by: BC Business, August 2021

Countries around the world are combining economic and environmental ambitions to build what’s known as a blue economy. B.C. companies like Cascadia Seaweed are working toward that long-term goal, but a resurgent shipbuilding industry is the primary force propelling the province’s marine technology sector today.

Shipbuilding had fallen dormant for many years before then, recalls Amy MacLeod, Seaspan’s vice-president for corporate affairs and external communications. Industry skills had drained out of the country, and technology fell behind the times. “The ability to build needed to be completely rebuilt,” MacLeod explains. Today, Seaspan directly employs some 2,300 people and anchors a still-growing web of 670 suppliers across Canada. More than 400 of those companies are based in B.C.

“We had to go out and source and find and build,” MacLeod says of Seaspan’s decade of work to reach this point, “and get those folks to start investing in their companies so that they can deliver now.”

This site uses Akismet to reduce spam. Learn how your comment data is processed.